An apology to Tim Cook

Those of us that spend our time analyzing the rise & fall of companies have been so drunk on our own supply of our academic frameworks & stock price analytics, that we’ve completely missed the big picture.

The average Tim Cook critic focuses on how the rate of innovation (in particular radical innovation) has slowed under his tenure at Apple. We falsely believe that share price growth is a function of innovation & loonshots.

We are also so blinded by the allure of the mesmerizing founder, with captivating presentation skills that capture the imagination of the consumer & literally CREATES demand. We then measure their performance by whether or not buyers line-up at store openings for the latest tech.

But the consistent rise of the Apple share price during the term of Tim Cook forces even the most ardent of critics to reconsider their position. MAGA is now Microsoft, Apple, Google & Amazon. Add Facebook, and you have 25% of the S&P 500.

The world has changed.

It simply is much more complex and flatter than it was during the time of Steve Jobs. The breakout of a virus in Asia can & does affect the share price of a medium-sized food producer in LATAM.

The increase of piracy off the shores of East Africa affects the global prices of oil & the retail price of “gas” at the petrol stations in middle America.

A change in posture towards hydrocarbon energy by the leaders of Australia, the US & Britain shifts climates in much of the developing world & (arguably) sees record fires in the outback of Australia as well as record rains in the developing world.
Perhaps like never before, what happens in one part of the world directly affects & spreads to another part of the world… in record time.
Cause + effect has cross-continental implications.

The world is now, if it was ever, ONE PLACE.

The world is FLAT!
So, what kind of leader do you need to manage growth & protect shareholder interest if you’re Apple? The visionary or the steady hand that is measured, calm & has the ability to get close to power? I think the latter. 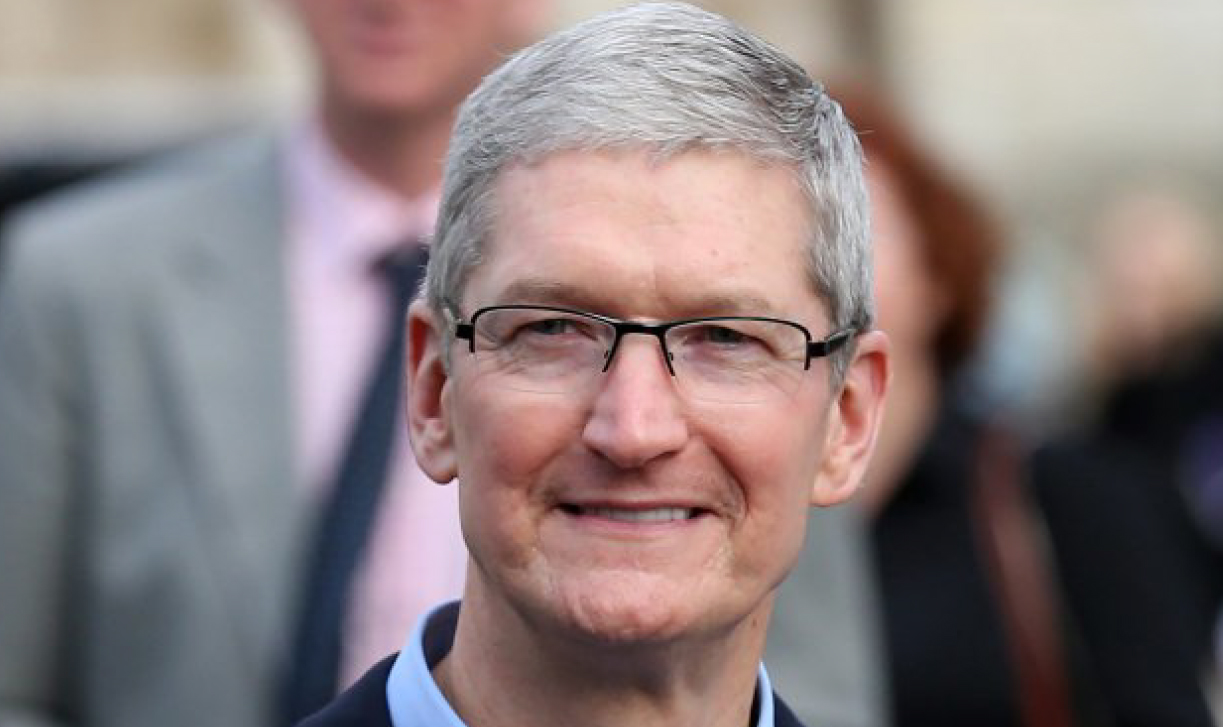 Consider this, Tim is everything that Trump doesn’t like. He is not the quintessential-red blooded republican. His sexual orientation alone would be a source of conversation at the corridors of a republican caucus.

Conversely, the literature on Steve Jobs suggests that he might not have been so tempered. Whether you agree with Trump’s politics or not, you must agree that Tim has been a phenomenal steady hand in a sea of ambiguity, managing waves of criticism.

Tim, it seems, has been the perfect man for the job.
Perhaps then we should reconsider our metrics for a successful global tech CEO. Queues around the corner or influence in Washington.

My sense: the latter is the currency of the future.