Throughout the 1950s, 60s and 70s, Asia (Japan first & then China) began to position itself as the manufacturing & productivity centre of the world. Shifting the global productivity axis away from Europe.

Vietnam & Sri Lanka have since been working to unseat China & Japan.

While the Brits (through their manufacturing industries of post-Industrial Revolution Britain) were arguing internally over the rate unionisation, the increasing cost of labour & the cost of capital to develop new industries, Central & East Asian countries saw the gap.

By the 1980s India had doubled down on its strategy to become the global centre for ICT jobs pivoting its education systems and developing technical colleges to train engineers, coders and other ICT skills.

Earlier in history, around the 1960s, Singapore – now the much referenced island nation – decided to leverage its geo-political positioning advantage & build its nation on a single idea: a services nation underpinned by financial services.

Position yourself as a global mecca for a single industry.

The truism is this:

When rebuilding a country, forget the war for a diversified economy, win a single comparative advantage battle.

To build a nation, you need to make a decision on the single global economy you MUST win. 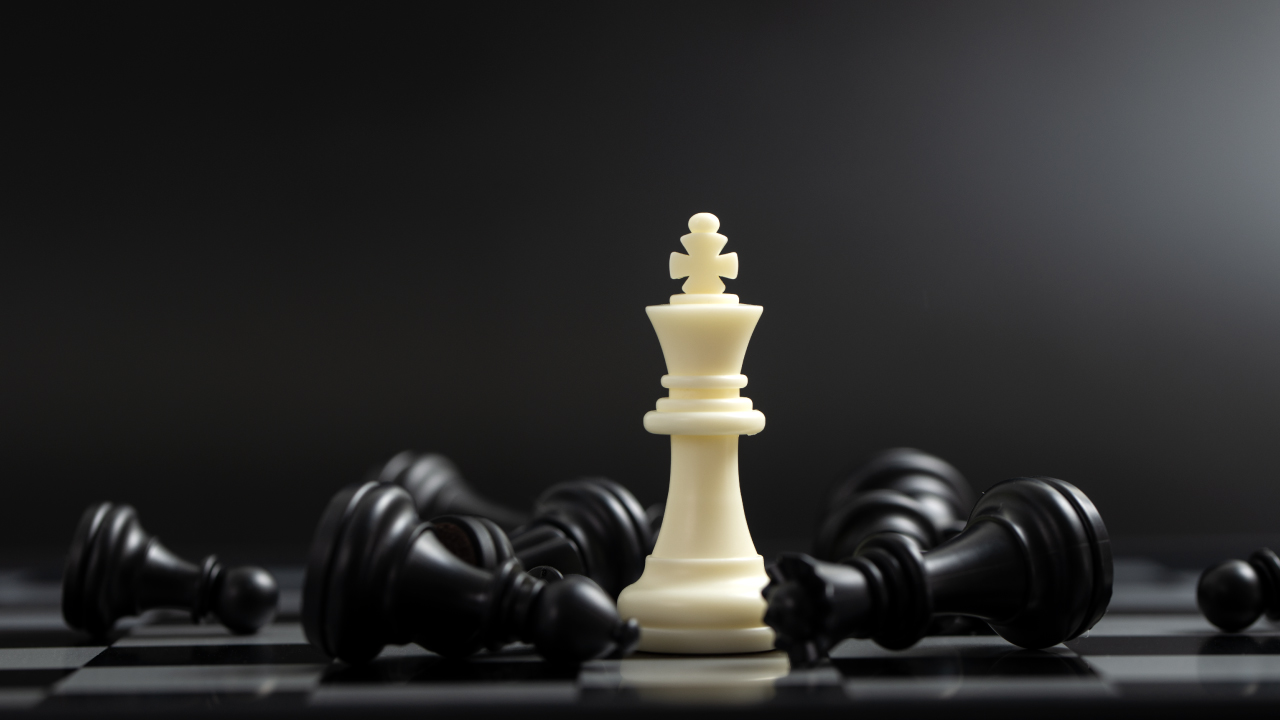 Today, our head of Learning & Ventures Lelanie Basson was informing that we have just on-boarded even more staff team members from the Philippines.

For context, over the past 3 years we have shifted from 92% staff in South Africa to less than 20%.

Partly fuelled by us electing to adopt a distributed team model with staff across both South & Northern hemispheres as well as matching outcomes with costs, our growth post COVID has been linked to a single idea: recruit & employ the best global talent (no matter where they are).

Less than 5 years ago, these jobs were all in Johannesburg.

I offer this as a repertoire of these irrefutable facts:

You have to benchmark yourself against the global context.

Being employable – especially in services industries – is less & less about your geography.